iOS 13 on iPhone: How to move the cursor to a specific location in a sentence and edit text 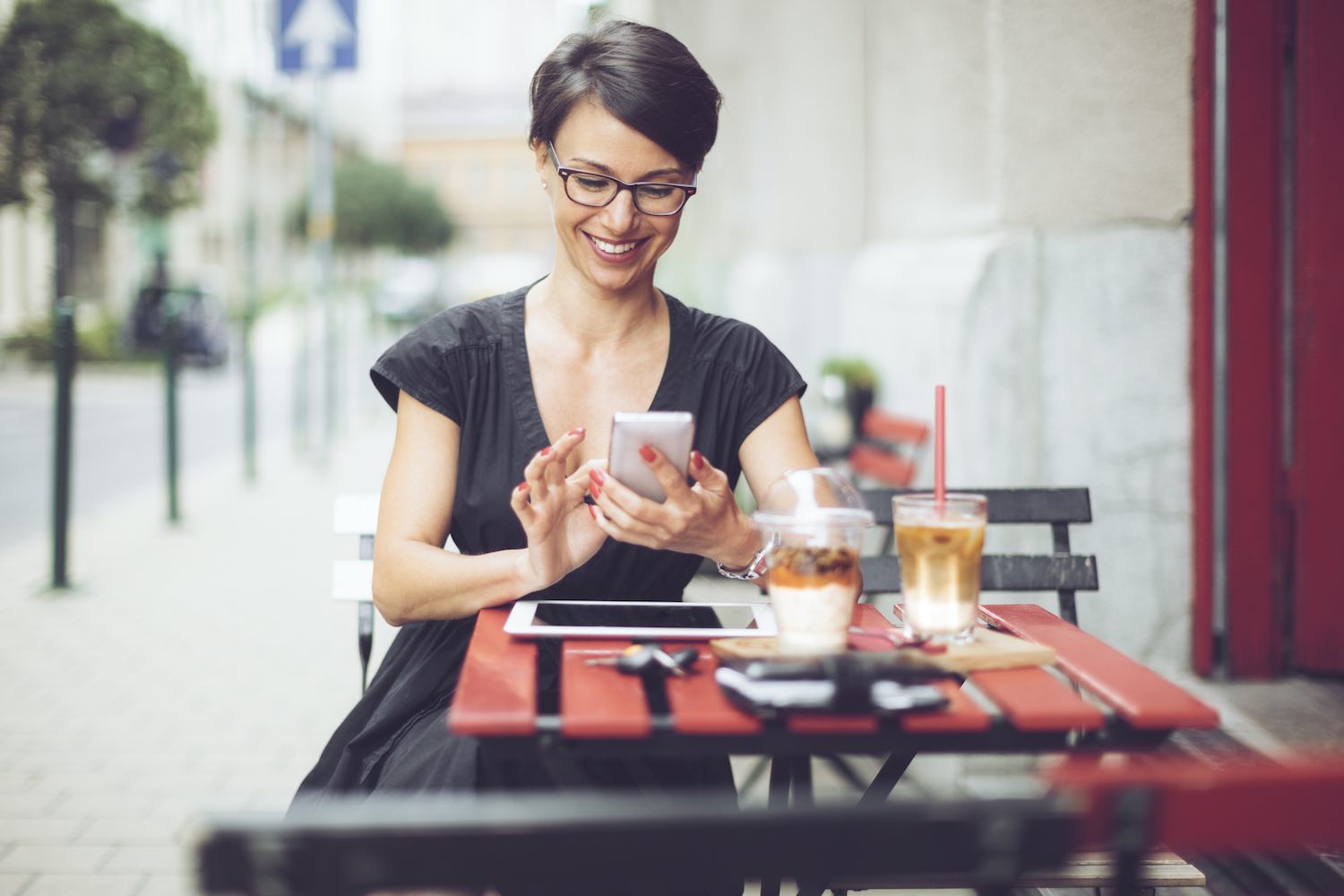 Before iOS 13, when you needed to edit the spelling of a word or add that comma you had forgotten by mistake, you had to tap and hold anywhere in your sentence and that would bring the “magnifying glass”.

Then, you had to somehow have enough dexterity to move along within the sentence while attempting to see the word you wanted to reach on this small magnifying glass that appeared just above your finger. While this was enough for some of us, others found it very frustrating and challenging to use.

iOS 13 makes it much easier!

The same gesture is required (tap and hold anywhere on a sentence) but now, instead of having to keep your finger scrolling horizontally within the sentence, once you tap and hold, you can move your finger down, away from the sentence, to make space and see your cursor.

Your cursor will remain within the sentence and it will lock it there so you can move it in a much smoother way along that sentence until you find the exact spot you wanted to reach to edit a word or add/remove a character.

Have you tried it? What are your thoughts on this? Let us in the comments below!

Get the latest news to help you succeed online

Creative Elements Consulting Inc. is a Digital Marketing Agency based in Calgary, Canada.